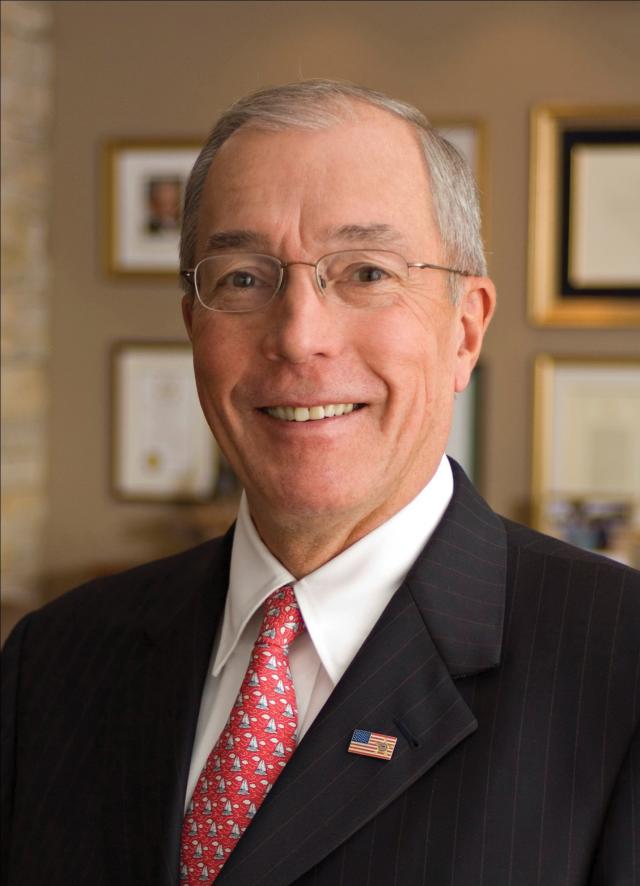 A new center for Civil War history will build on the University of Virginia’s distinction as a widely recognized leader in the research and teaching of 19th-century American history, aiming to serve as the preeminent academic center for scholars, archivists and students studying that era. The University’s Board of Visitors approved today the naming of the John L. Nau, III Center for Civil War History, which is the centerpiece of a gift of more than $13 million to U.Va.’s College and Graduate School of Arts & Sciences.

Named after John L. Nau, III, a U.Va. alumnus and outgoing member of the BOV, the center will enhance and support the work of the distinguished and award-winning faculty within the College’s Corcoran Department of History. The commitment from Nau and his wife Bobbie to fund the center builds on the Houston couple’s legacy of generosity and service to the University.

A 1968 graduate of U.Va. who majored in history, Nau is a longtime benefactor of the University and a founder of the College Foundation. Previous gifts to the University from the Naus include the $11 million lead gift for the construction of Nau Hall at South Lawn, home to the Corcoran Department of History.

“We are profoundly grateful for John and Bobbie’s generosity in support of our distinguished 19th-century American history and American Civil War programs and initiatives,” U.Va. President Teresa A. Sullivan said. “This gift will solidify and strengthen the University’s position as a preeminent leader in American history teaching and research. The gift will benefit today’s students as well as the generations to come.”

Ian Baucom, the University’s Buckner W. Clay Dean of Arts & Sciences, said the gift, in addition to the creation of the John L. Nau, III Center for Civil War History, will support an endowed professorship, an endowed graduate fellowship, a postdoctoral fellowship, scholarship funds, a book prize, and travel funds for research, as well as other means to support faculty and students. Together, these will enhance the academic rigor of the University’s world-renowned history programs.

“In the spirit of our past collaborations with John Nau, our ambition is for the center to be second to none in teaching and research about the American Civil War,” Baucom said. “The center is a place that will help us think deeply about the Civil War as it relates to a range of topics, from military and political history, to African American history, to other areas that helped shape today’s society.”

Nau said he and Bobbie were happy to make this new investment in the University of Virginia.

“We are passionate about 19th-century American history, the American Civil War, and U.Va., so this gift is a meaningful way to combine our interests, making sure the University will always be host to the greatest scholarship anywhere on one of the most important eras in American history,” Nau said.

Earlier this spring, the University of Virginia hosted the capstone event for the Virginia Sesquicentennial of the American Civil War Commission, a statewide exploration of the 150th anniversary of Virginia’s participation in the Civil War. The conference was co-chaired by a pair of award-winning history faculty: Gary W. Gallagher, the University’s John L. Nau, III Professor in the History of the American Civil War, and Elizabeth R. Varon, the Langbourne M. Williams Professor of American History.

Prof. Paul D. Halliday, chair of the College’s Corcoran Department of History, said the center and endowment funded by the Naus’ gift will add to a depth of academic resources that already separates U.Va. from other top academic institutions’ scholarship in this field.

“This center will allow historians, archivists, and students to research 19th-century American history and the American Civil War across the full breadth of its political, social and cultural circumstances,” Halliday said, “creating many opportunities for collaboration.”

Nau is president and CEO of Silver Eagle Distributors, the nation’s largest distributor of Anheuser-Busch products. He was instrumental in securing Anheuser-Busch’s support for the University, which includes funding an alcohol awareness program and a major gift for the College’s Department of Environmental Sciences. The gift helped to fund the University’s Anheuser-Busch Coastal Research Center, which supports a wide variety of research activities in the coastal bays, salt marshes and barrier islands of the Eastern Shore of Virginia. 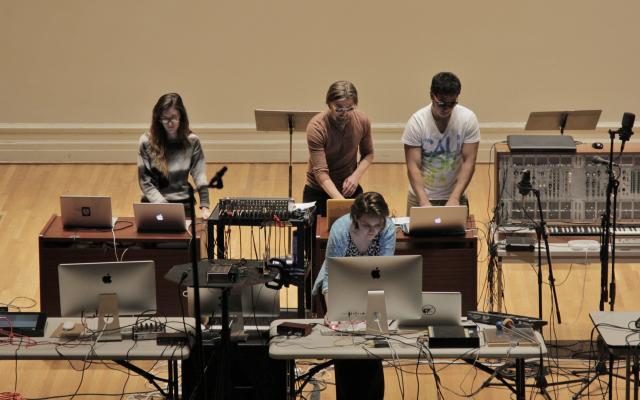 From the Concert Hall to the Computer Lab 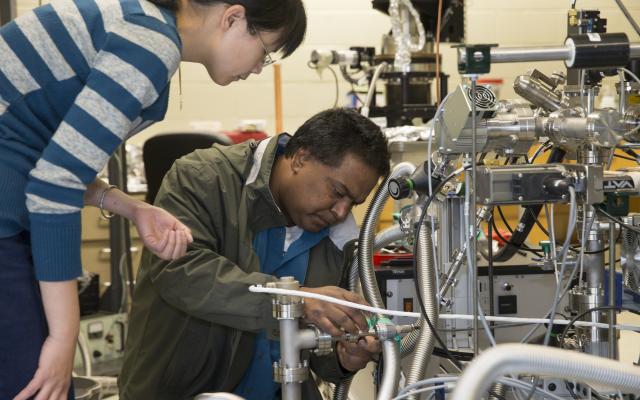 At a time when there is increasing competitiveness for a limited pool of federal funding, A&S faculty continue to push the frontiers of new knowledge through a variety of funding resources.