Soundtrack to a Pandemic

When COVID-19 closed down in-person classes at UVA, A.D. Carson was ready to let his class opt out of their final project: making a full-length rap album together. His students, however, weren’t ready to give it up.

The year 2020 has not been kind to musicians. Concert venues have closed, tours have been cancelled and album releases have been postponed, but A.D. Carson, professor of hip hop and the Global South at UVA’s College and Graduate School of Arts and Sciences, and a group of 15 student musicians in his “Composing Mixtapes” course, haven’t let a pandemic stop them from releasing two albums that demonstrate music’s power as a mode of communication and as an agent of change.

The mixtape, “Isolate,” was created by A.D. Carson's students during a semester interrupted by COVID-19.
David Xiao

Carson’s spring course gives students the opportunity to write, record and produce a full-length rap album. Calling it a “mixtape” and offering it free to the public allows them to sidestep the cost and complexity of dealing with copyrighted material, but the effort involved in creating it is no less demanding than creating an album in any other genre.

For Michael Dearing, who graduated last spring with a double major in economics and music, the class was an opportunity to take a chance on a new creative outlet.

“Rap has always interested me. It’s been one of my favorite things to listen to but never something I think that I could have actually done,” Dearing said. “I wanted to take ‘Composing Mixtapes’ to force myself to have something that required me to put pen to paper and create.”

For Nia Williams, a fourth-year Lawn resident and interdisciplinary studies major who’s interested in a career in music, the class gave her a chance to learn some of the technical skills she’ll need as a musician and songwriter, but it was also an opportunity to take some creative risks.

“It has always been hard for me to collaborate with other people, mostly because I don’t want to be vulnerable. Music is such a vulnerable activity,” Williams said.

By spring break the class was on track to finish their album and were already looking forward to hosting a record-release party in just a few months. When President Ryan announced just a few days later that in-person classes would be cancelled for the rest of the semester to help combat the spread of COVID-19, Dearing logged into his first Zoom class with Carson convinced that all of their hard work had been for nothing.

In a normal year, much of the work students do in “Composing Mixtapes” takes place in New Cabell Hall, Room 398, in a space called the Rap Lab. The space is fully equipped with a recording booth donated by UVA Arts that contains everything someone would need to create a professional rap album, but it’s also a community space that includes a graffiti mural painted by local artists as part of a collaboration between Charlottesville’s The Bridge Progressive Arts Initiative and the Charlottesville Mural Project, and a collection of books and music.

When Carson arrived at UVA in 2017, as a rapper and transdisciplinary scholar, he envisioned a space that students could call their own but that could also be part of something larger. Hip hop is a community experience, Carson explained, and his Rap Lab is an attempt to create a similar experience at UVA.

“Wherever hip hop happens around Charlottesville, we want to have some proximity to that,” Carson said. “The people who are making that happen should also be welcome to engage in the place where we’re doing what we’re doing. That is going to benefit the community, and it’s going to benefit the students at UVA, because the barrier that folks believe exists between the University and the town with regard to making music is artificial.”

Pre-Covid, Carson and his students collaborate in the Rap Lab, the state-of-the-art classroom he created in New Cabell Hall.
Dan Addison / University Communications

For Carson, it’s an essential component of the learning experience: exposing students to new influences but also showing them how their own creativity and their own experience has an authenticity in the world outside the University.

It’s a philosophy he practices as well as preaches. As a scholar, Carson is a pioneer in the study of hip hop and is considered to be the first person to submit a rap album or mixtape as a doctoral dissertation, which earned him a Ph.D. in rhetorics, communication, and information design at Clemson University. His music has generated nearly a million downloads on SoundCloud and through a variety of social media. This year, he released the first peer-reviewed album ever published by an academic press. He describes the album, “i used to love to dream,” as a mixtape/essay that brings together music, film and news clips and original rap lyrics to reflect on Black life and Black manhood in the United States; the album offers a timely inquiry into the nature of the Black experience in a time when the nation is struggling to come to terms with the social impact of its failures to address fundamental systemic inequities.

And while the idea of a peer-reviewed album seems novel, for Carson, it’s an integral part of the creative process. It’s also central to the life of the Rap Lab.

“It’s a space of constant peer review, of constant collaboration and ongoing critique,” Carson explained, “a place where you can bring an idea that’s not so good, so you can expose it to the kind of scrutiny it needs in order to become a better idea.”

To encourage a roomful of students who come from different backgrounds to create something together, Carson begins his mixtape course by asking his students to read Ralph Ellison’s Invisible Man and Citizen: An American Lyric by Claudia Rankine. Both examinations of racial inequities in American life serve as a starting point for helping students share their own life experiences with each other and find the common ground they need to create music together.

“Those two books really made me look at myself,” said David Xiao, a mechanical engineering major who took both “Composing Mixtapes” and Carson’s fall course, “Writing Rap.” He said the courses gave him a way to explore something more than just numbers and analytics as a student.

The reading made him think about the assumptions and biases he had formed growing up in a small town in Missouri, and it made him want to work at changing them, an experience which, he said, made Carson’s classes “the two most impactful courses in my entire UVA experience.

“A.D. jokes that it’s like a hip hop ‘Breakfast Club,’” said Dearing, referring to the 1985 coming-of-age film by John Hughes. “You go in there, and you don’t really know anyone, and you’re making a mixtape with them. And you do get to know them just by virtue of all the time you spend together and just being vulnerable in music. By the end, I considered pretty much everyone in that classroom a friend.”

Like his students, Carson was also uncertain about the fate of the mixtape when his class resumed after spring break. His first thought, he said, was “We’re not going to do this. It’s over.”

He wanted to hear what his students had to say about how they were going to move forward, but he was prepared to scale back his expectations. Making an album together in the Rap Lab was hard enough, but doing it remotely seemed to be asking too much.

Their response impressed him.

“I was really surprised to come back and see the conversation not being ‘I don’t think we can do this’ but ‘Let’s do this. Let’s make sure this gets done,’” Dearing said.

“Professor Carson just let us breathe a little bit, and I think that helped the album in the end, “said Xiao. “We were doing it because we wanted to do it, not because we felt like we had to do it.”

With students spread out across the country, they came up with the name ISO, or In Solidarity Online, for themselves and found a way to keep the mixtape they would call Isolate moving forward, meeting over Zoom, writing music, and sending files back forth to each other until they were right. And since an in-person record-release party was off the table, they decided to turn the event into an online fundraiser for Charlottesville community members who were struggling with food insecurity because of the pandemic.

“We worked really hard to make an effort and come together and figure out how to make this not just about us in the middle of a global pandemic, and I think that was a really cool thing,” said Williams.

“It left me inspired,” added Carson, “but also really proud that they had the initiative and the desire to keep going and to shift their mindsets from making music for their friends to thinking their music might serve a greater purpose.” 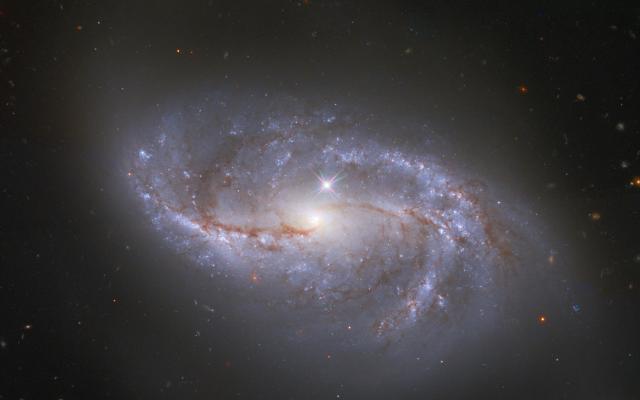 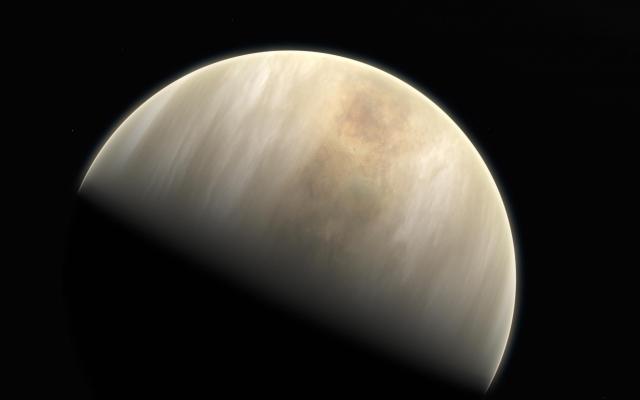