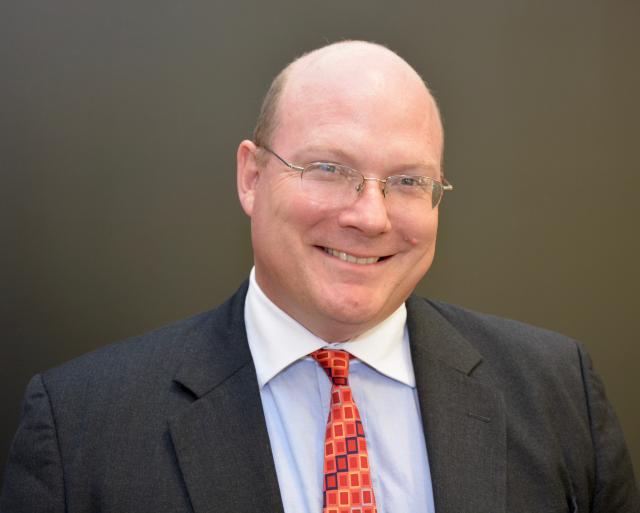 The Henry Luce Foundation has awarded a three-year, $1 million grant to the Virginia Center for the Study of Religion (VCSR) to advance its efforts to connect the academic study of religion, theological inquiry and public discourse.

The “Religion and its Publics” proposal, submitted by Prof. Charles Mathewes and Associate Prof. Paul Dafydd Jones of the Department of Religious Studies, aims to bring together scholars from multiple disciplines to develop a groundbreaking approach to understanding religion’s role in the contemporary world, while working to connect groundbreaking research with matters of public concern.

“The question of religion’s role in shaping and challenging matters of genuine public concern is as relevant today as it has ever been in human history,” said Mathewes, the University’s Carolyn M. Barbour Professor of Religious Studies. “With the Luce Foundation’s generous support, we feel that we are well positioned to make a major contribution both to scholarship and to public discourse, on a vexing and profound topic of both perduring and present urgency, in coming years.

Affiliated with the Department of Religious Studies, the VCSR supports public debates and research projects on topics of religion of great public significance, from all the major religious traditions of the world. Mathewes and Jones will serve as co-directors of the Luce-funded project, and an advisory board will feature scholars from across the University. The deeply collaborative project will involve at least 80 participants from across the United States, including tenure-track or tenured faculty, post-doctoral fellows, graduate students, and figures from the media and public life. 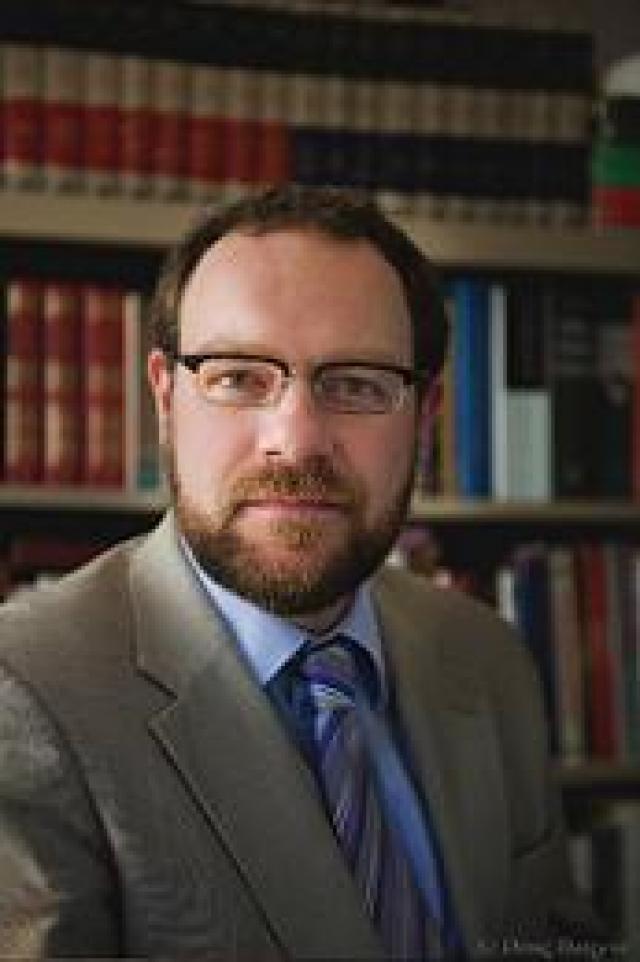 “We hope to capitalize on UVA’s strengths, while also drawing on experts from outside the University, to support a hugely important conversation,” Jones said. “There’s a real need for thoughtful, critical, and imaginative reflection on religion and public life – a style of thought that prefers nuanced interdisciplinary analysis to platitudes and polemics, and wrestles seriously with the meaning of religion in a late modern context. Our hope is that ‘Religion and its Publics’ will have an enduring and salutary impact on the field.”

The project will include an interdisciplinary, graduate-level seminar, a series of public lectures delivered by visiting fellows from media and public-policy backgrounds, and a series of annual conferences that draw on a diversity of scholars from around the world. Established in 2011 with a grant from the Jefferson Trust, the VCSR will serve as the institutional host for many of the activities.