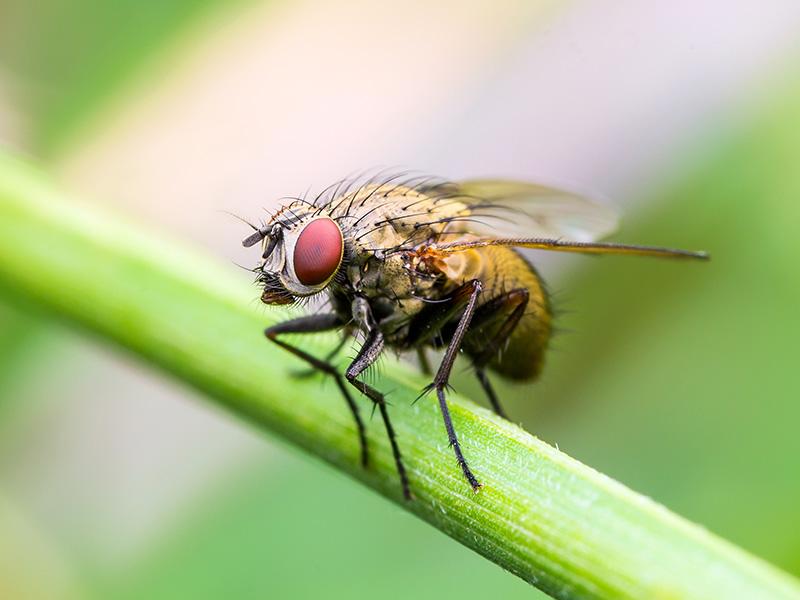 If you think there’s nothing left to learn about the common fruit fly – one of the most widely studied insects on the planet – think again.

Matthew Reidenbach, a professor of environmental sciences in UVA’s College and Graduate School of Arts & Sciences, is part of a team of researchers interested in understanding how organisms use their sense of smell to locate food or mates. Their findings, recently published in Nature, are based on a study of how fruit flies effectively navigate to the source of odors in the air and suggest that their ability to sense not just smells but the direction that those odors are travelling in air or water is much more sophisticated than once suspected, an insight that could have novel implications for technology and on our understanding of the effects of pollution.

Reidenbach, whose research focuses on how the flow and turbulence of water affect environments like coral reefs, is also interested in the biomechanics of organisms like lobsters and crabs and how their olfactory senses allow them to detect and track odors.

“What we’re seeing in the marine systems of lobsters is that they have specialized neurons that can respond not only to the concentration of odors but they also have an ability to measure the timing of odors, when they’re present and when they’re not, and then to make decisions based on that information,” Reidenbach said.

That experience studying the movement of odors through air and water and how those odors affect aquatic life led to a partnership with a team of neuroscientists at Yale University who were asking similar questions about how the brain of the fruit fly perceives odors and how the insect interprets the information.

Because the genome of the fruit fly has been entirely encoded, Reidenbach’s colleagues have been able to manipulate fruit fly genes associated with odor detection in such a way that their olfactory neurons can respond not to odors but to light, a technology known as optogenetics that makes it possible to gain deeper insight into how organisms process olfactory information by eliminating some of the variables in the equation.

For over a century, scientists have worked under the assumption that insects use wind direction and that some aquatic creatures use the flow of water as a clue to the source of odors. Using optogenetics to test that theory, however, the team was able to determine how the insects were responding to both the movement and the concentration of light to identify its source or to isolate the olfactory sense from the insects’ other sensory mechanisms. They determined that fruit flies could detect the motion of odors regardless of the direction of the wind, even when those odors were intermittent.

The key, according to Reidenbach, is in the insect’s ability to use its antennae to create a three-dimensional map of its environment.

“They can actually use the time difference between when an odor hits one antenna and then the other in order to understand how to navigate upstream along an odor gradient,” Reidenbach said.

The phenomenon is similar to humans’ ability to locate the source of a sound based on the small differences in how that sound reaches each of our two ears, much like a stereo recording helps us perceive of music and the instruments that create it as existing in a three-dimensional space.

“We didn’t really know how fruit flies were able to do this within the brain, because all the insect’s sensory mechanisms were working together. In nature you can’t decouple them, but this technique allowed us to do that, to see how the olfactory system is functioning on its own separate, from the other sensory systems,” said Reidenbach, who feels the findings may shed new light on our understanding of creatures throughout the animal kingdom. “This is a new paradigm for how you can do these kinds of experiments.”

Understanding how insects and other animals function and react to their environments is one thing, but the discovery by Reidenbach and his colleagues could lead to a host of applications with direct applications to technology.

Applying the biomechanics and the neuroscience of insect antennae to devices that detect not just the presence but the location of odors could lead to improvements, for example, in carbon monoxide detectors or other devices meant to keep us safe from dangerous or harmful chemicals or gases in the air. They could also aid search-and-rescue efforts or equip robots to locate leaks in underwater pipelines.

“What this research is suggesting,” Reidenbach explained, “is if you have two or even multiple chemical sensors, and if you can calculate how fast odors are passing across the sensors and what the concentrations are that gives you the ability to make fast decisions about where the chemicals or odors are coming from.”

The discovery may also lead to improvements in the sensors that self-driving cars use to navigate their environments, and it could also help scientists better understand how pollutants impact ecosystems.

“So many creatures rely on their sense of smell to survive, and the presences of pollutants and chemicals in the air or water mask the ability of these organisms to function,” Reidenbach said, which could impact not only their survival, but also the survival of species reliant on pollinators whose sensory apparatus are central to the role they play.

“This is a true state-of-the-art study,” said biologist Barry Condron, head of the Condron lab at UVA which studies the fruit fly to help understand the basic principles of how the brain develops. “We all know we can use smelling tricks to seek out the bad lunch box in the communal refrigerator. This study shows exactly how fruit flies do it, and this is very likely to be a strategy used by most animals. This is a great example of the power of modern experimental neuroscience to get to the basis of complex brain function.”

“The paper by Reidenbach and colleagues highlights the advances that can be made through interdisciplinary science, in this case combining the principles of biological physiology with the fluid dynamics approaches of atmospheric sciences and hydrology,” said Howard Epstein, chair of the College’s Department of Environmental Sciences. “Reidenbach is a hydrologist and has been working on biological applications since joining the faculty at UVA. The findings are important for animal biology but also for the potential engineering solutions they will make possible.” 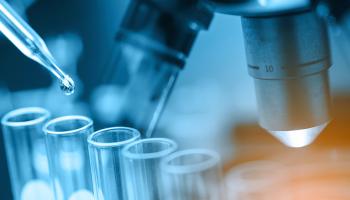 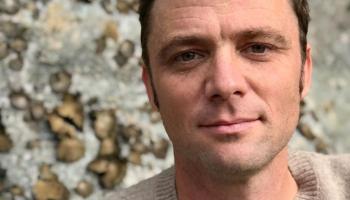 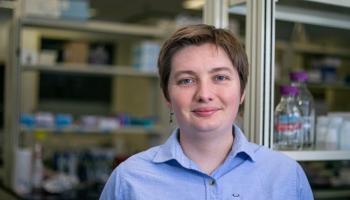